You are here: Home / Blog / Superbooth

Its always great to work for a company that is Awesome during the Holiday season.  Looking forward to our next party with them! 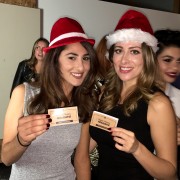 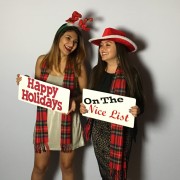 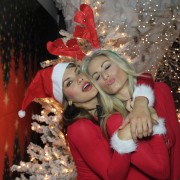 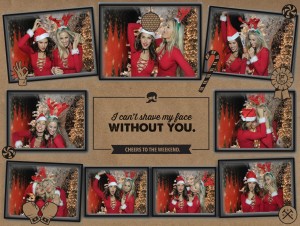 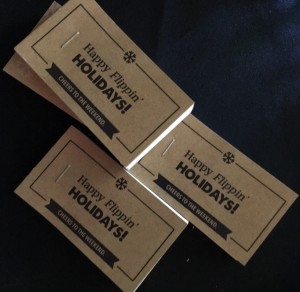 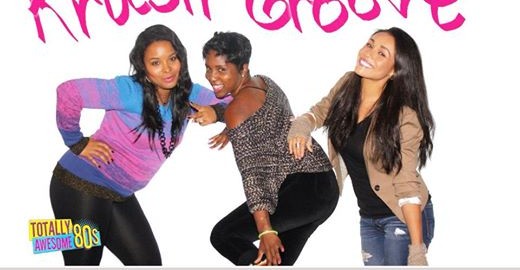 Superbooth – Flipbooks and our Digital Graffiti Wall is out almost every single weekend for the month of Novemeber!  Staying busy creating and capturing those memories of a life time for all of our events… 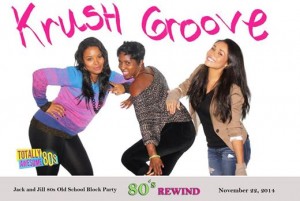 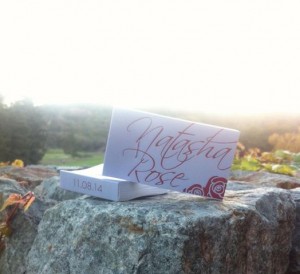 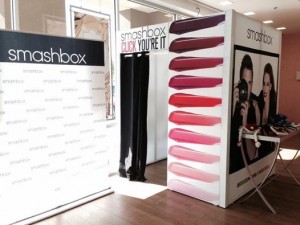 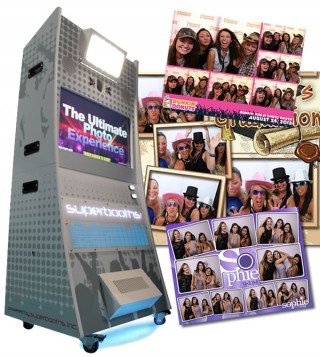 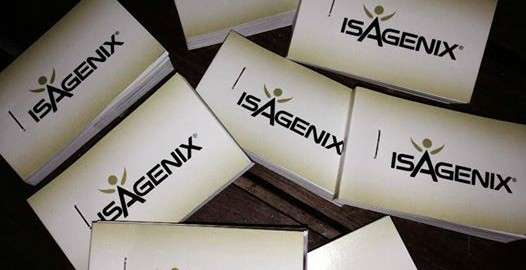 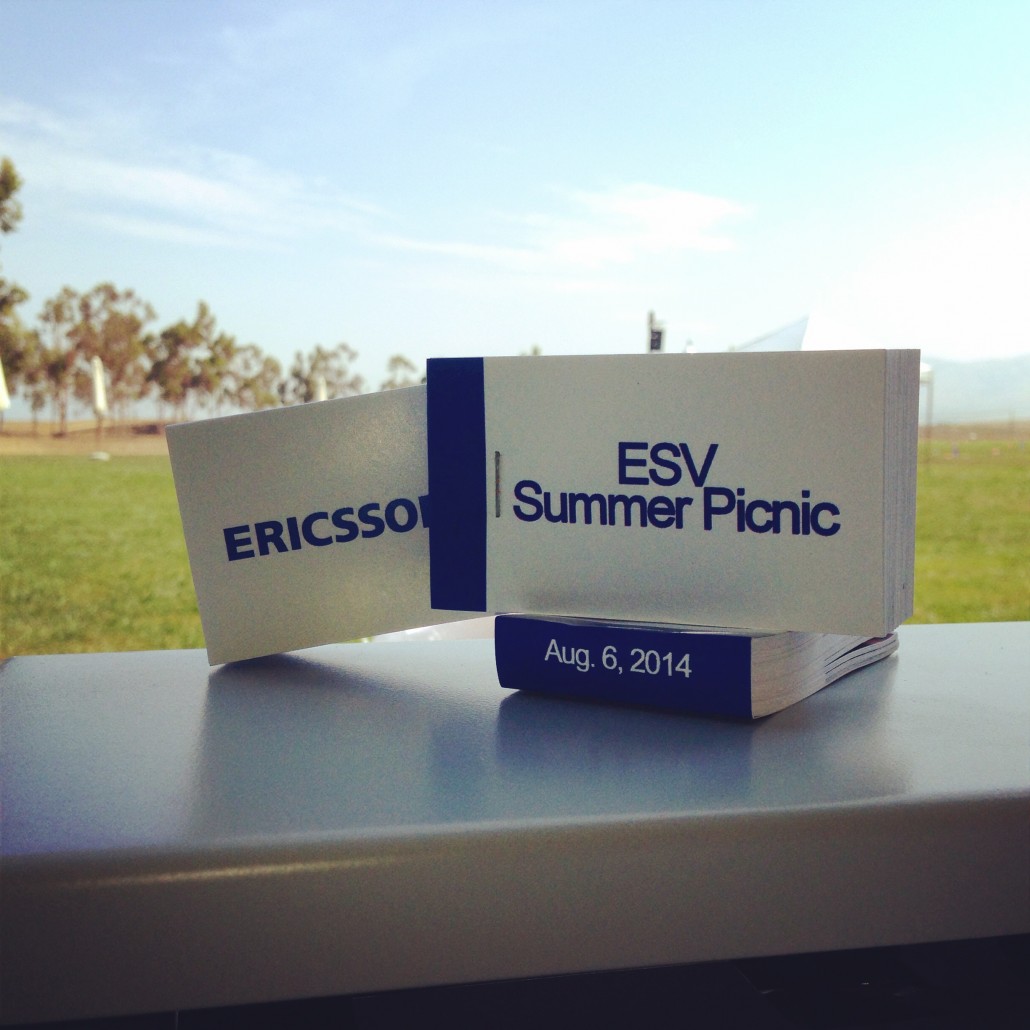 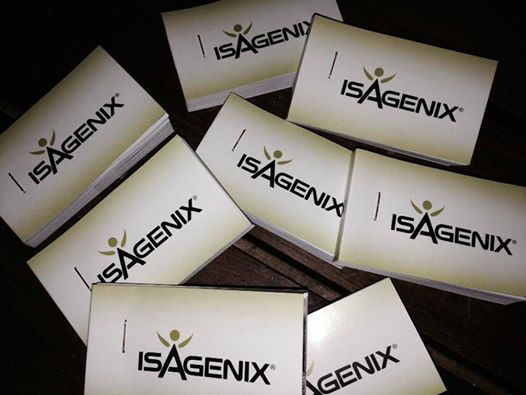 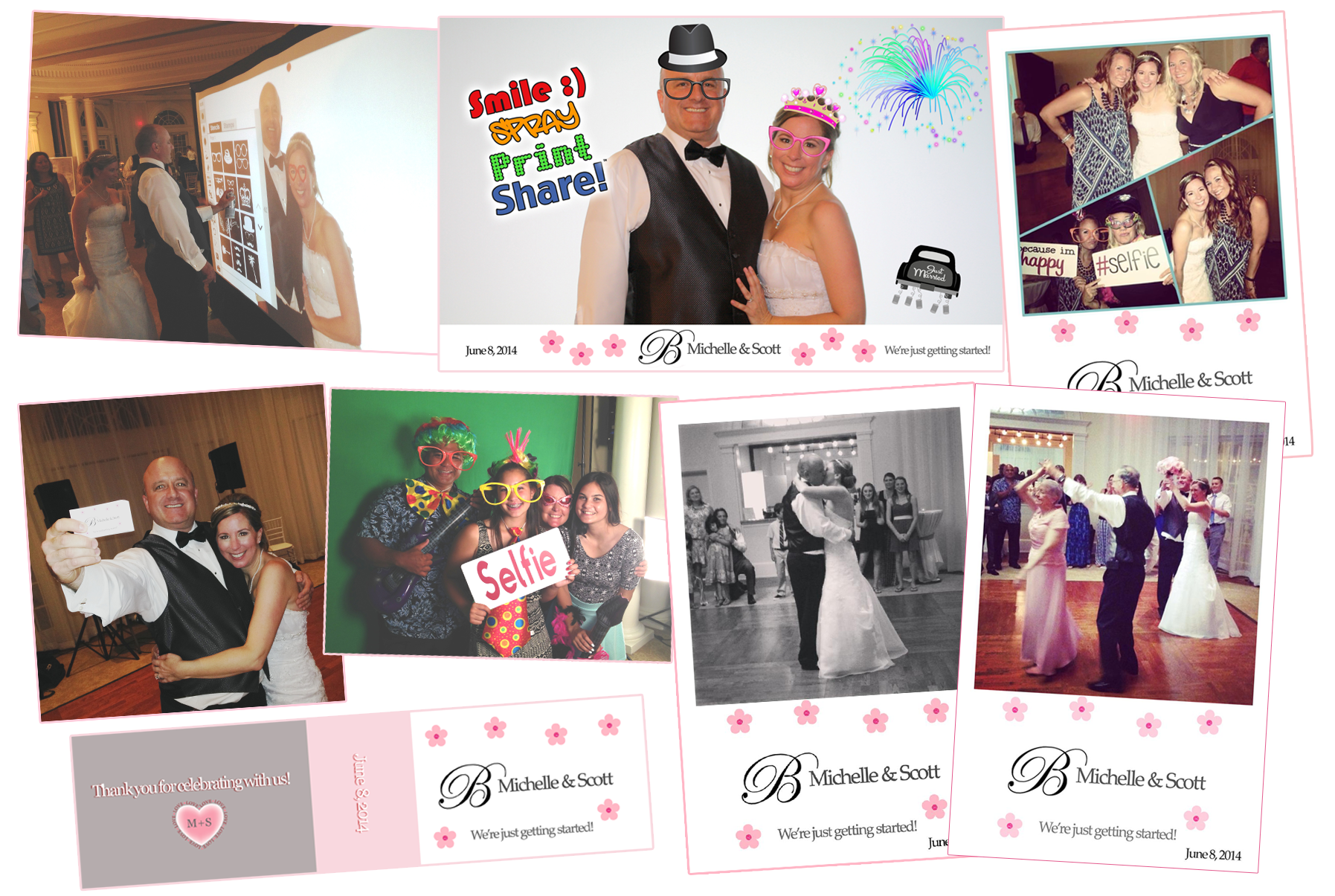 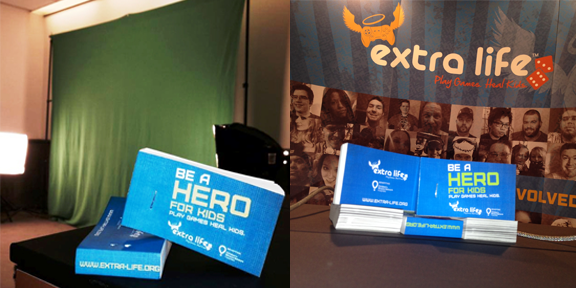 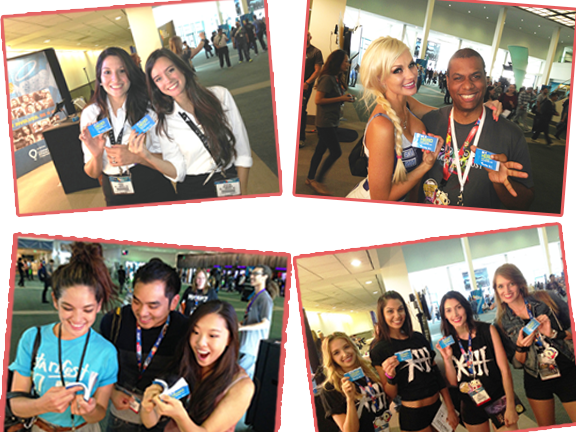 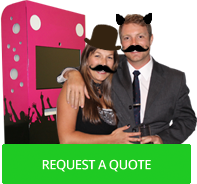